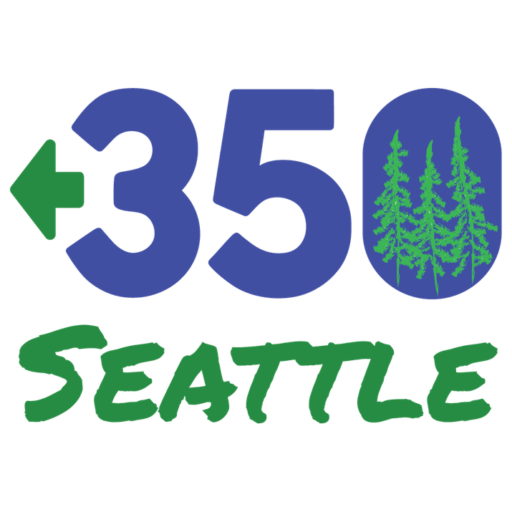 Under the guise of “permitting reform” (a necessary step for renewables), the bill would gut the National Environmental Policy Act (NEPA), an essential tool for environmental justice communities that ensures they have at least some say in new fossil fuel projects. This is a sleight of hand that would abandon communities already under siege—like the folks who’ve been fighting the Mountain Valley Pipeline for years, and winning.

It just can’t happen—and even progressives in Congress need to hear this.

Last week’s smoke was a sobering reminder of what’s at stake—and far, far more so is the Pakistani flooding of the last few weeks (often ignored by US news outlets), which has left over 50 million people displaced and a third of the country under water—in a country where the average carbon footprint is one fifteenth that of the average American.

The Inflation Reduction Act, for all its failings, was the biggest step forward on climate that the country has ever taken. We can’t let the “side deal” leave communities behind.

Call and write our representatives in Congress, and tell them not to let Manchin devastate communities that should be first to benefit from our transformation to clean and renewable energy.

To unsubscribe or change your email preferences click here
You can also keep up with 350 Seattle on Twitter or Facebook.
350 Seattle is an independent local affiliate of the global 350.org. We are not legally or financially connected to 350.org. We’re funded by supporters like you! Click here to make a donation today.
350 Seattle
5031 University Way NE
Seattle, WA 98105
United States